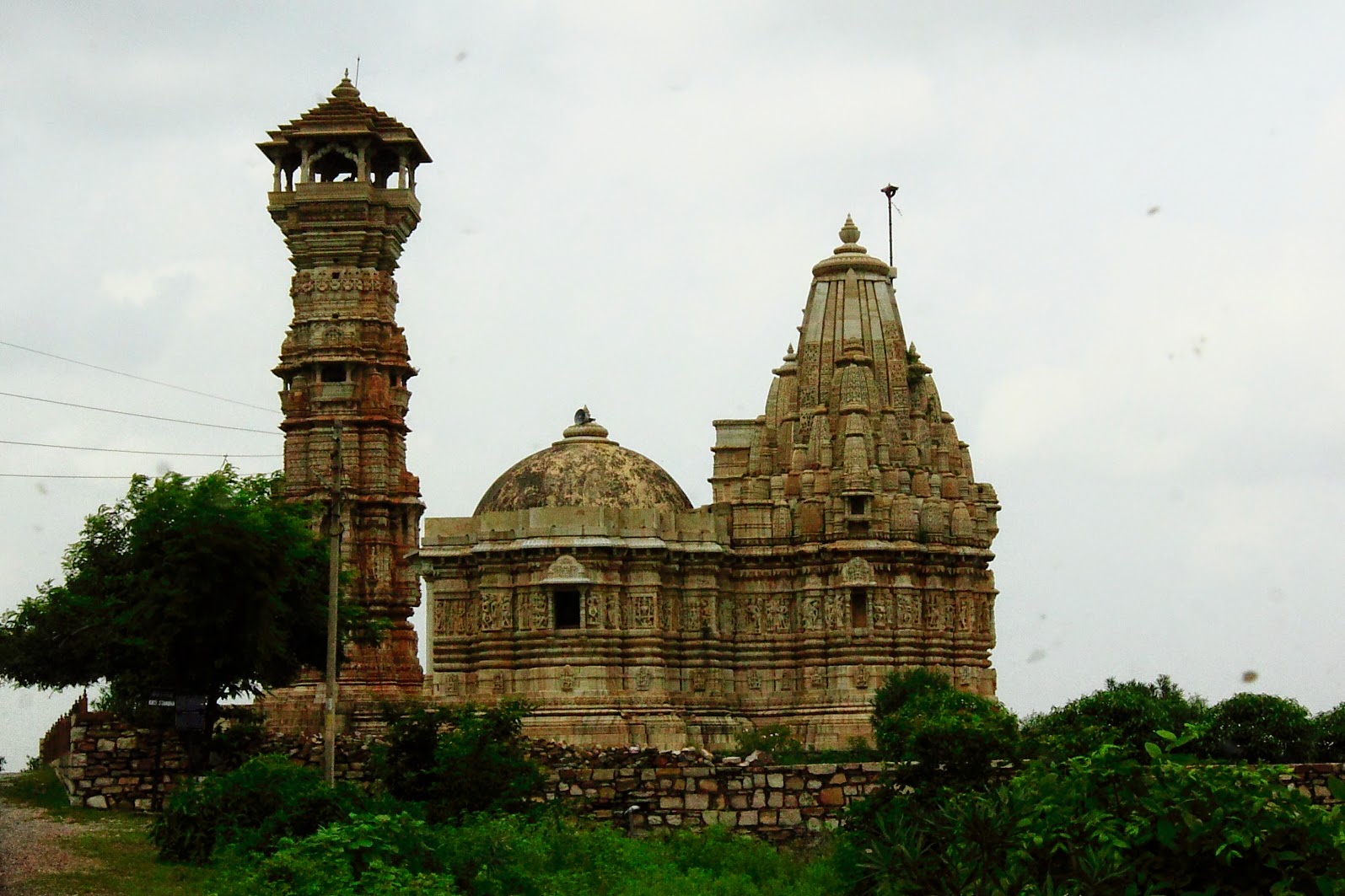 Standing on top of a hill in the beautiful Aravali hills in Rajasthan is the historic fortress city of Chittorgarh, a world heritage site and the largest fort in India. There are many forts in India but none that conjure a saga as poignant as this Rajput citadel. Any tale involving the Rajput kings is replete with accounts of chivalry, valour and tragedy and the story of Chittorgarh is grandiosely epitomical.

As a fortress Chittorgarh was almost impregnable and withstood numerous attacks between the 7th and 16th centuries. The fort was captured three times by Allauddin Khilji, Bahadur Shah and finally by Emperor Akbar in 1567 after which it was abandoned. Every time the brave Rajput warriors rode out to face the superior enemy and were slaughtered to the last man, thousands of Rajput women committed jauhar by burning themselves to save their honour. What followed was plunder and devastation and the ruins that remain today still speak about the way of life that prevailed in the medieval kingdom.

Chittorgarh is like a time capsule that opens a window into India's glorious past. It is a comfortable day trip from Udaipur and highly recommended for those interested in history, archaeology and culture. 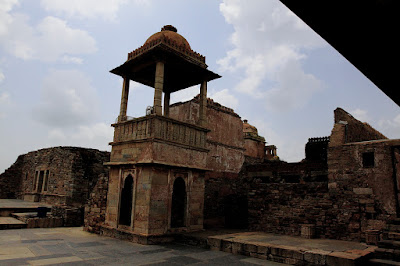 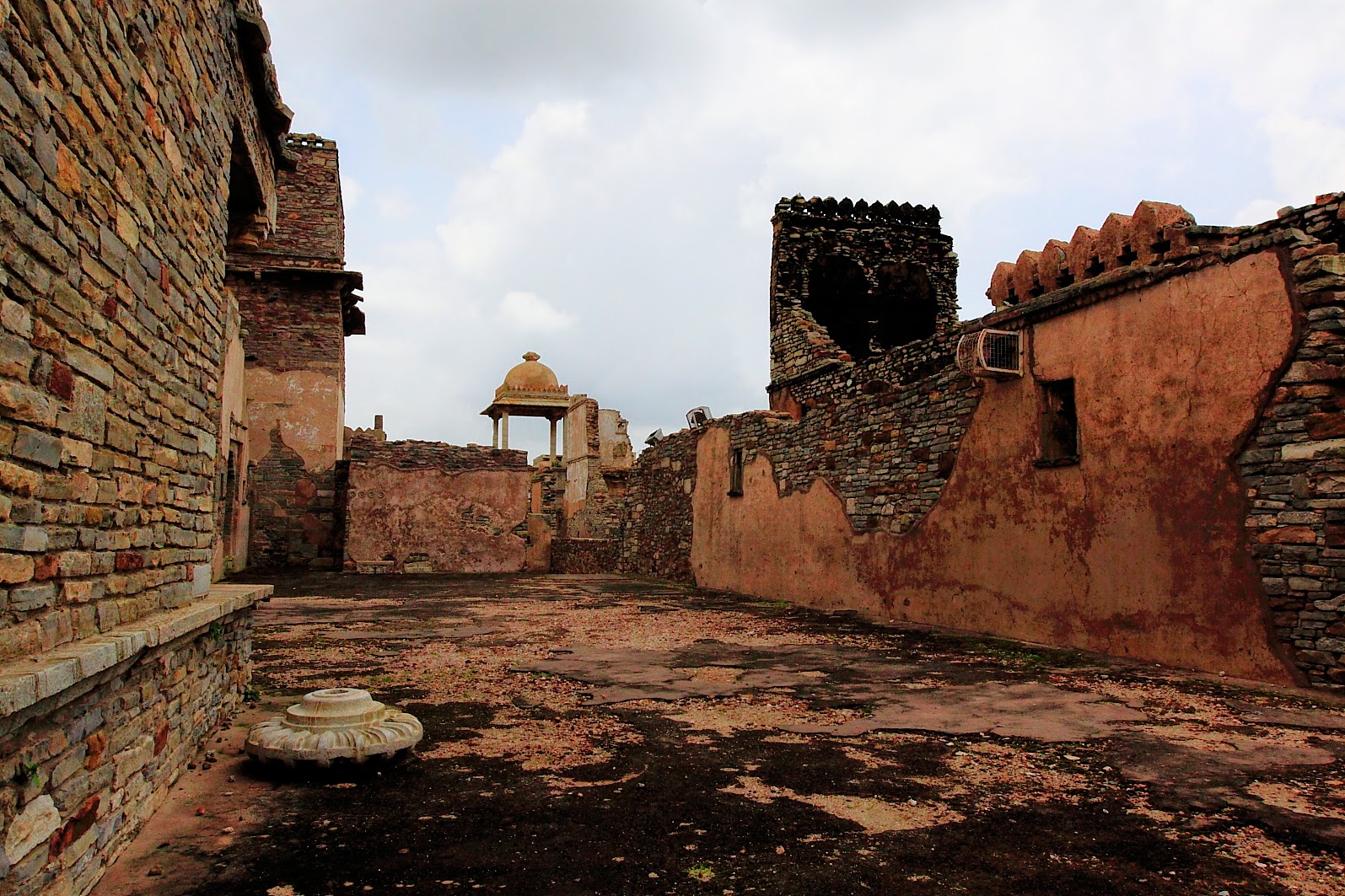 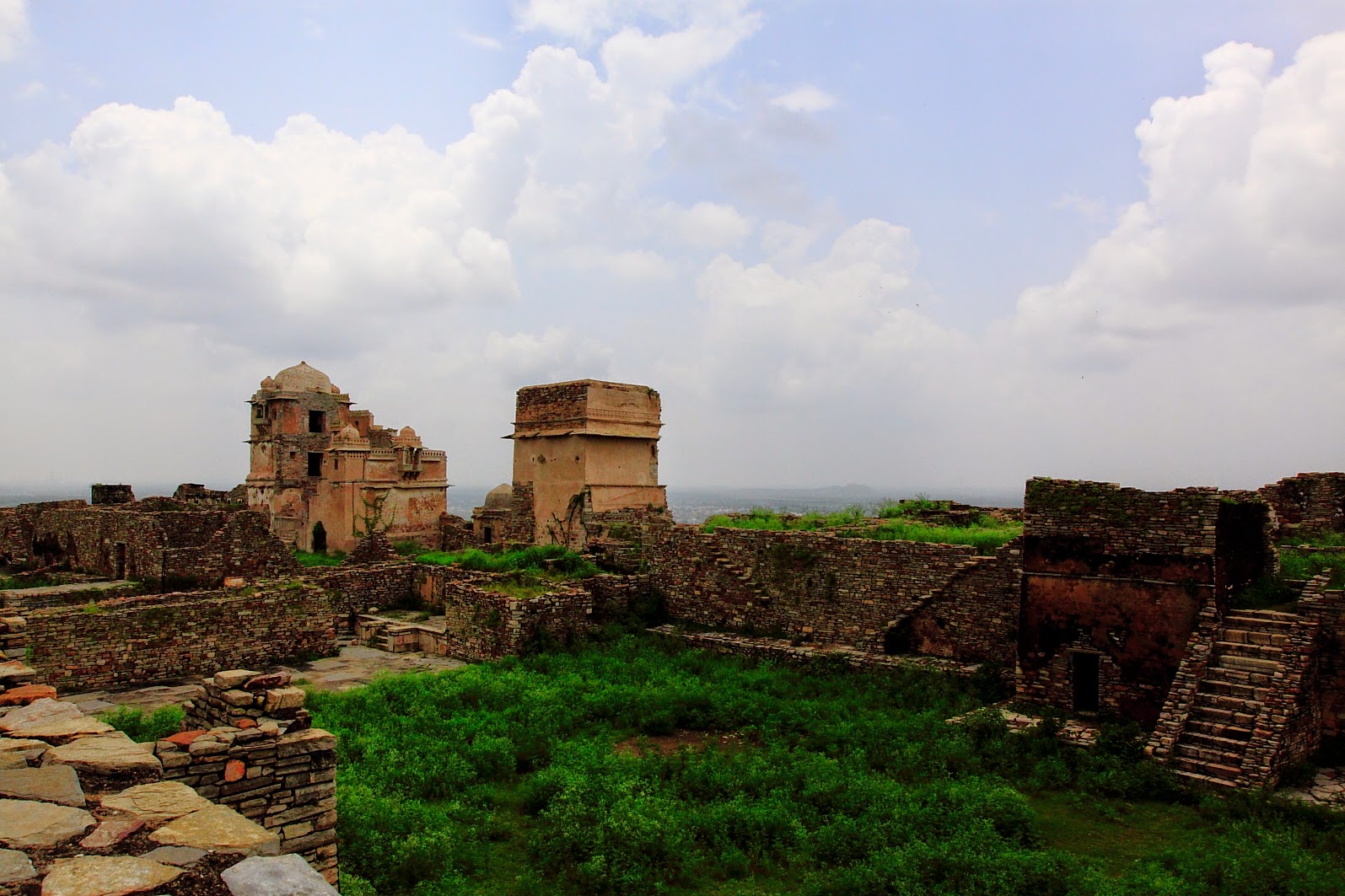 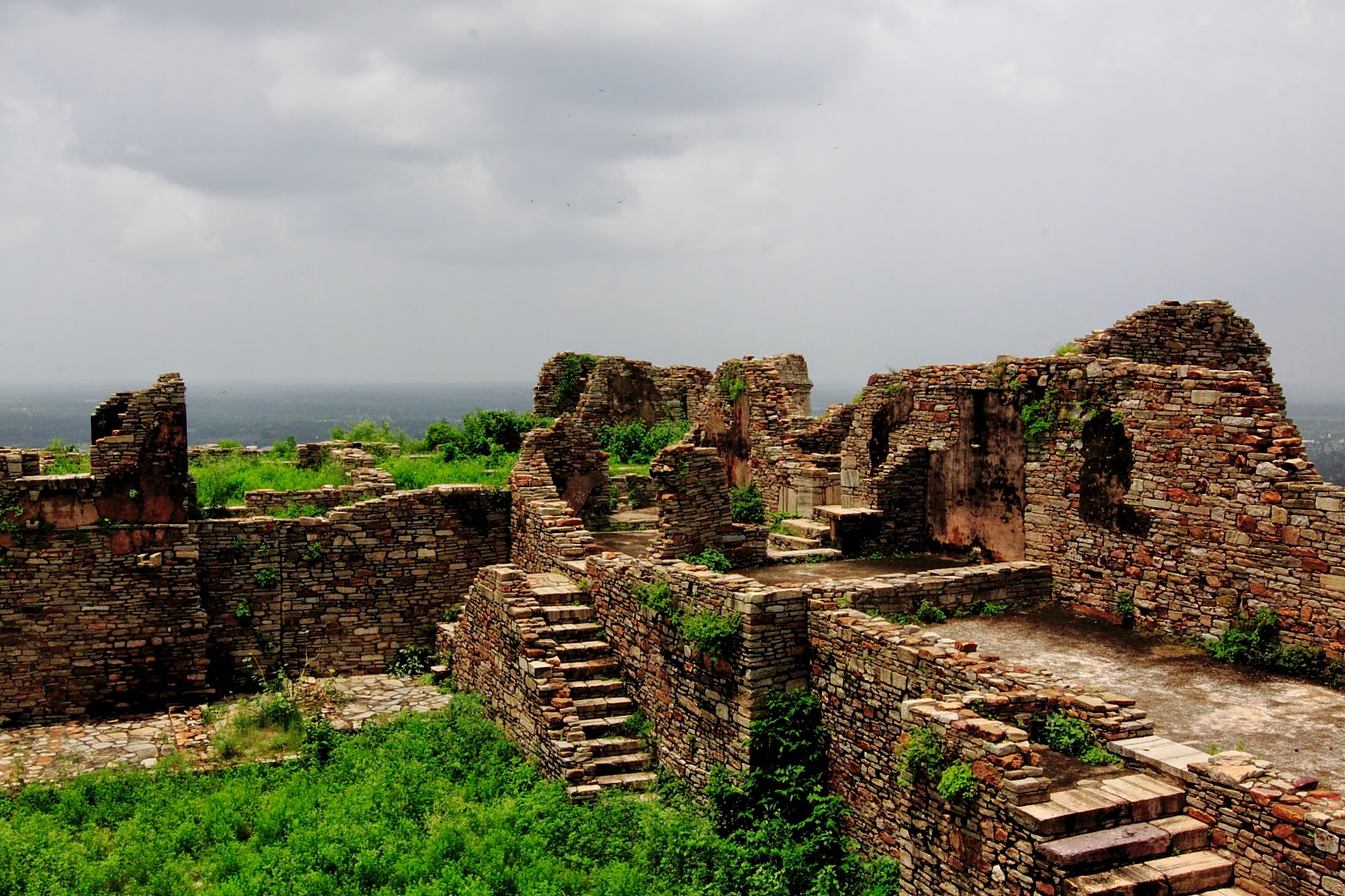 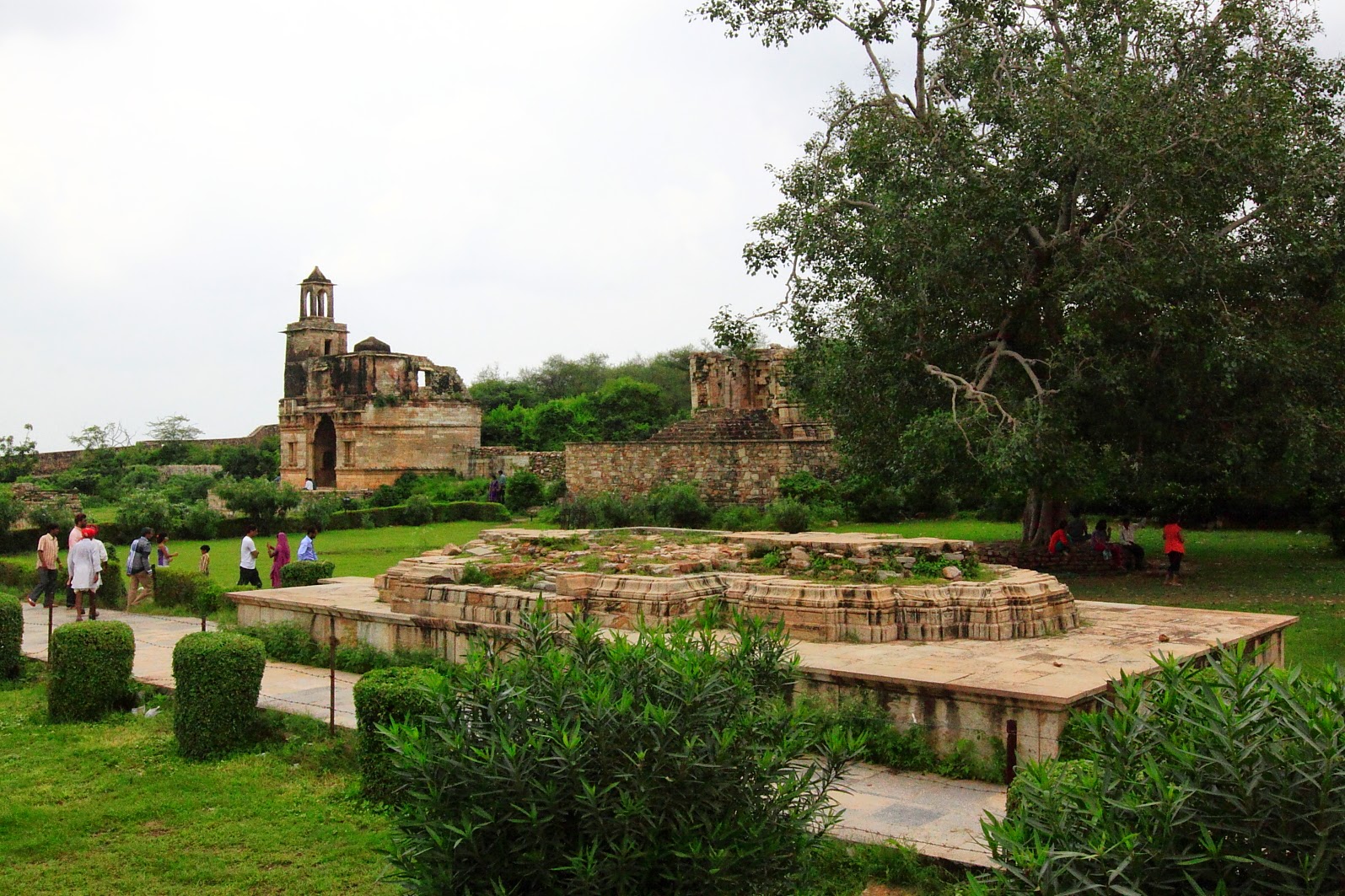 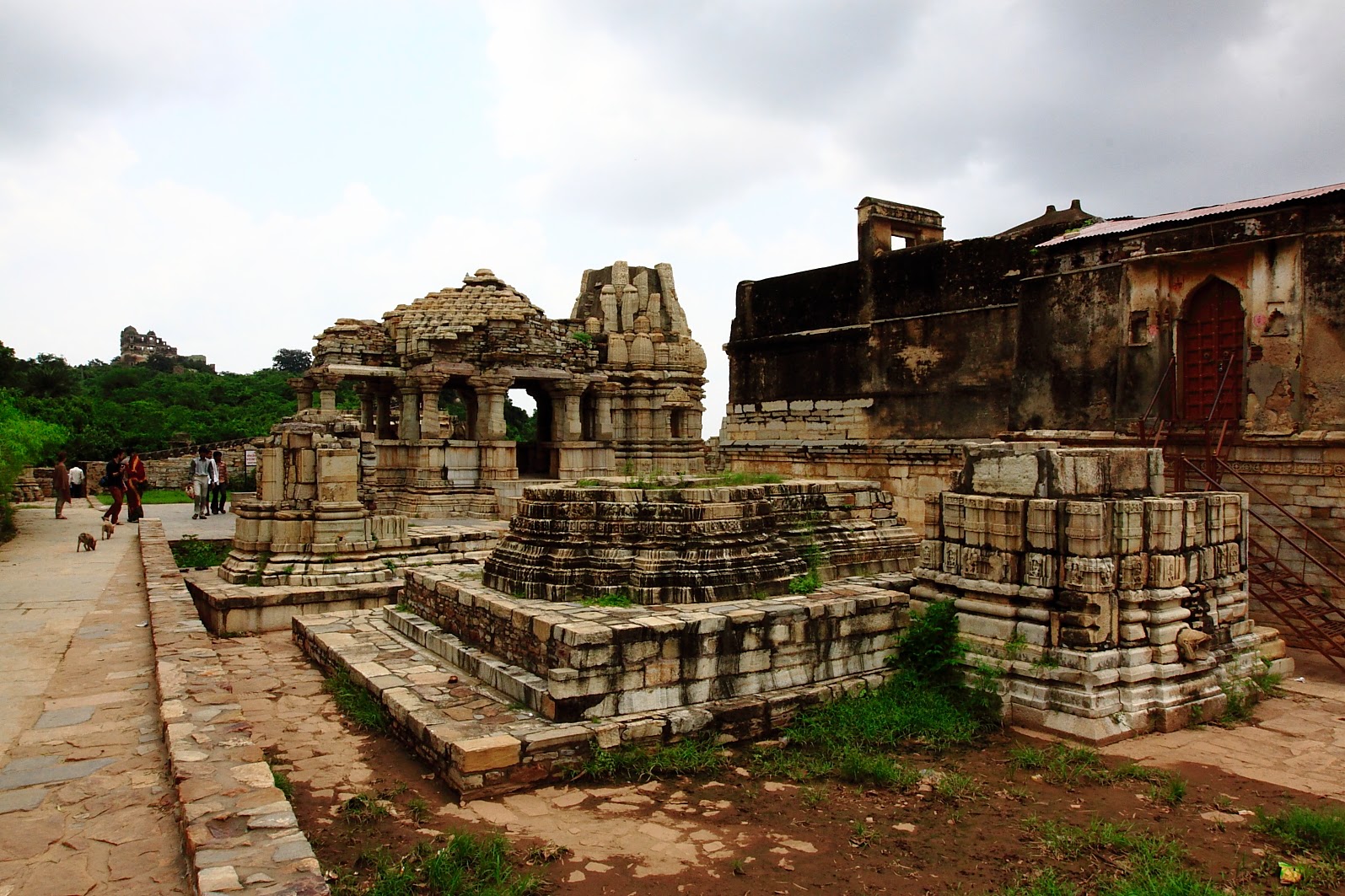 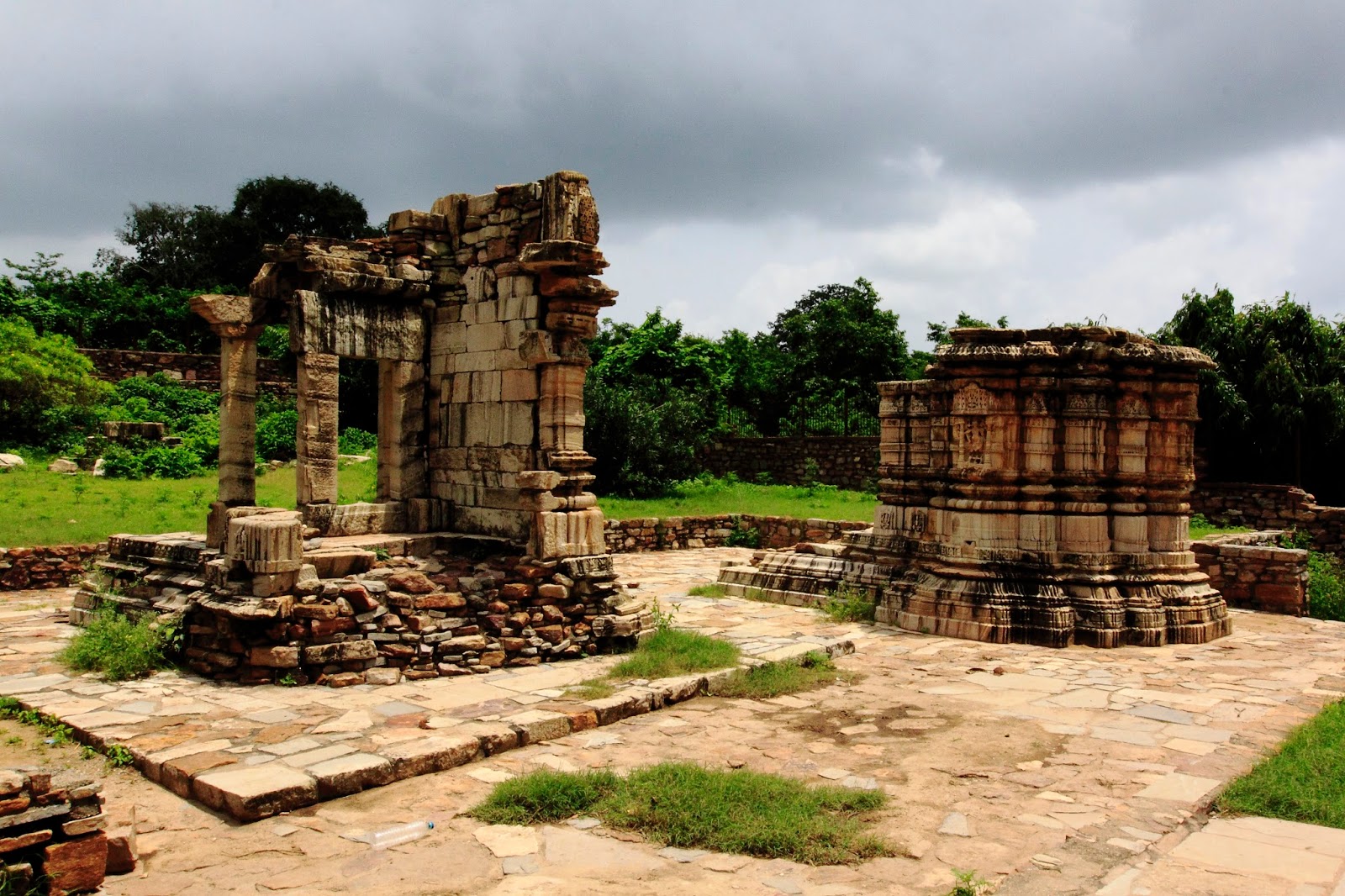 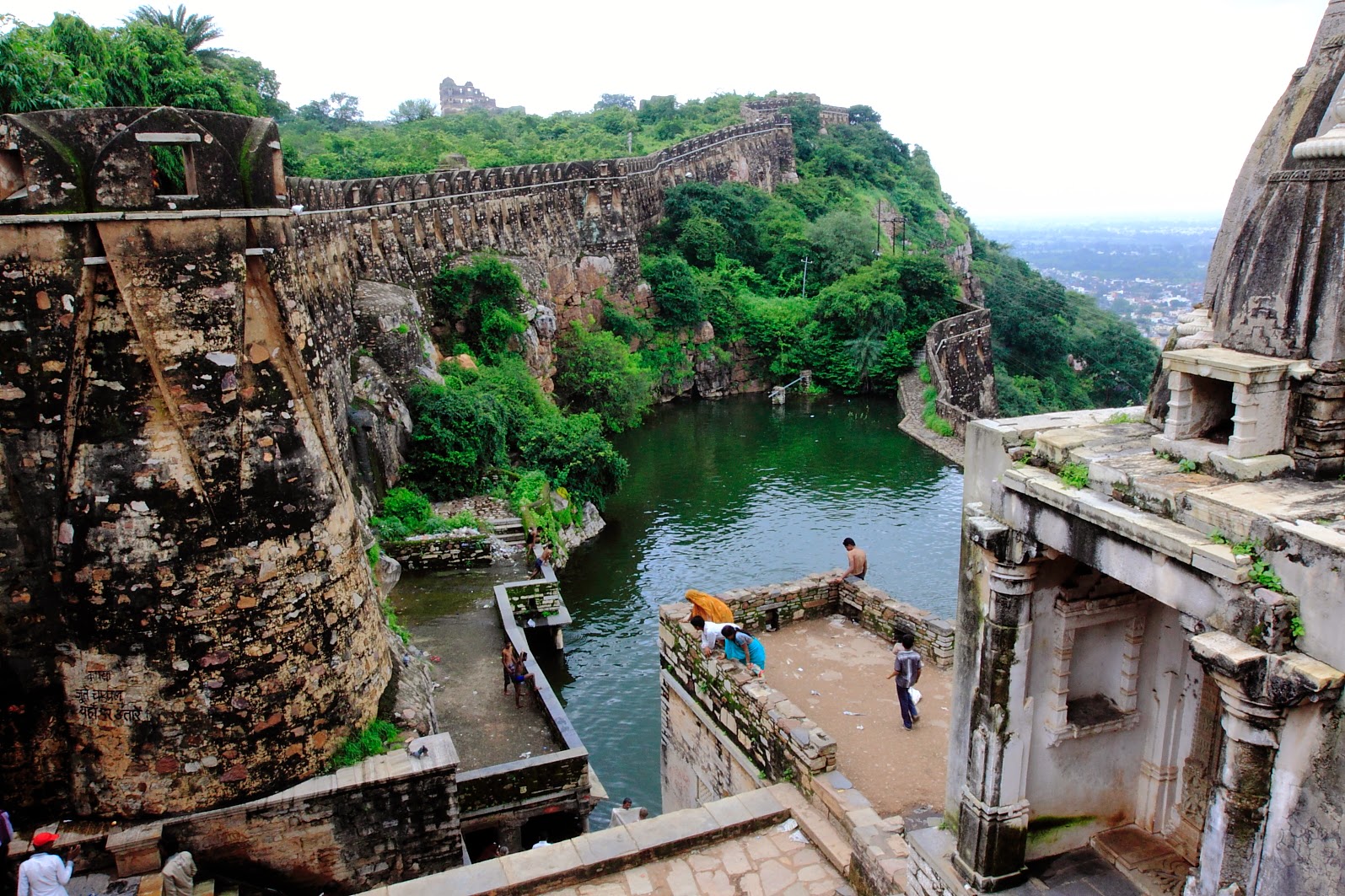 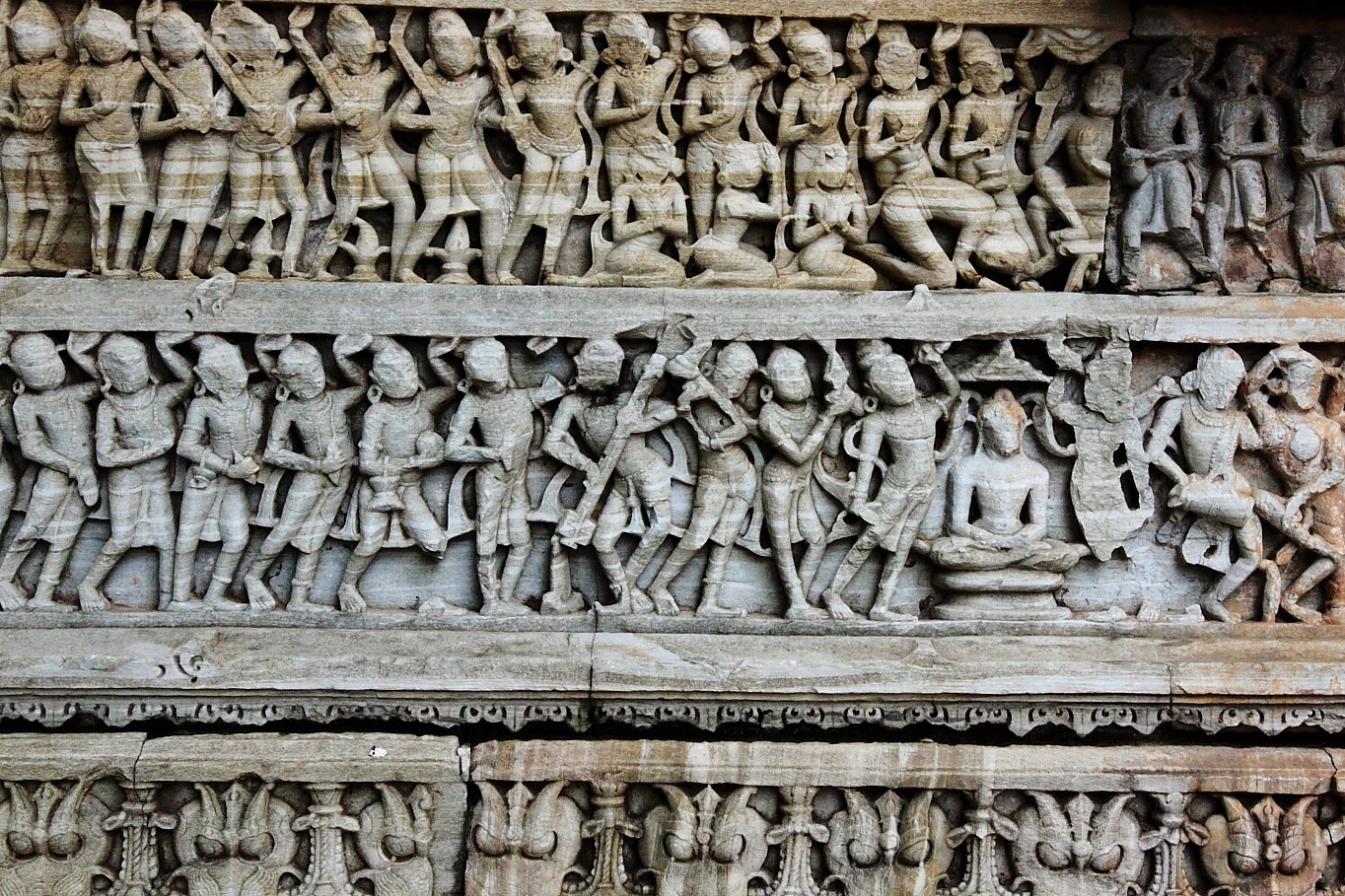 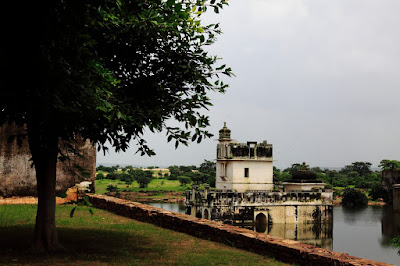 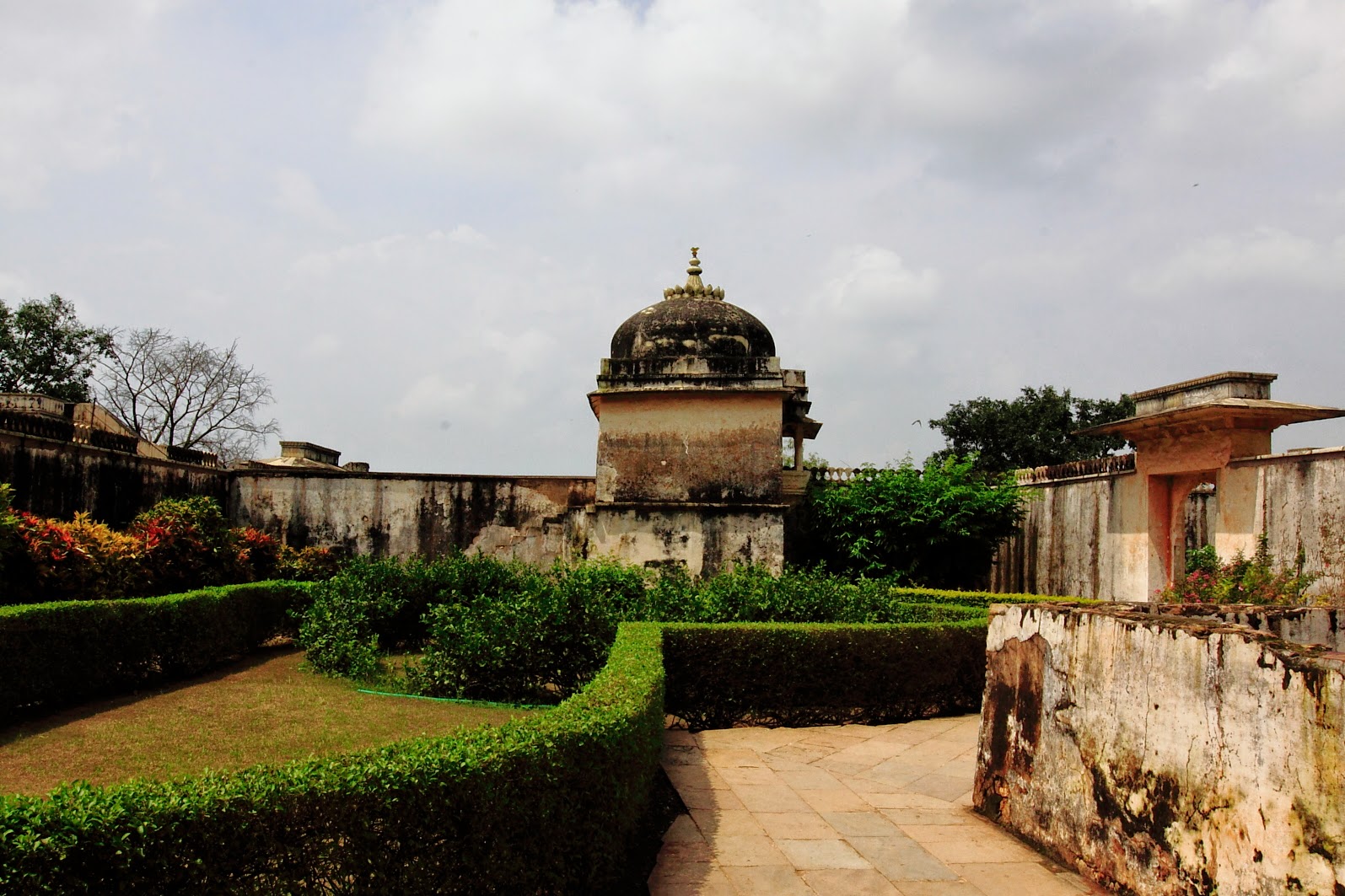 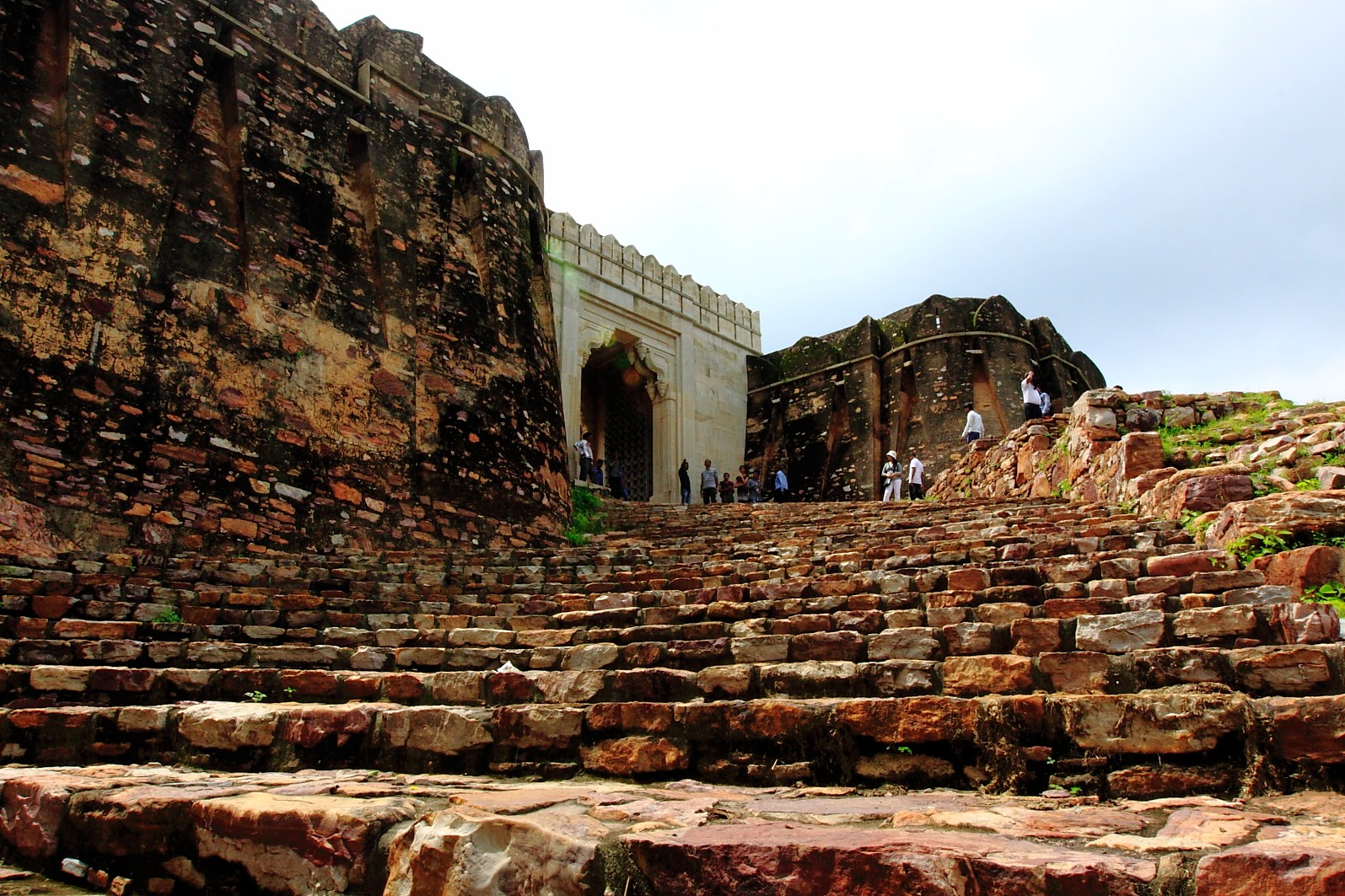 Email ThisBlogThis!Share to TwitterShare to FacebookShare to Pinterest
Labels: Chittorgarh 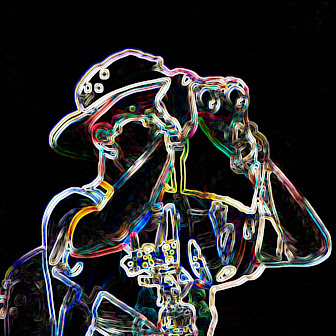 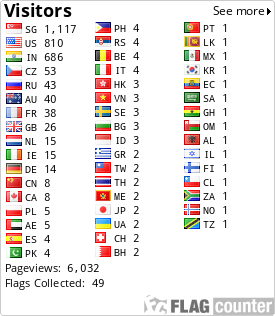 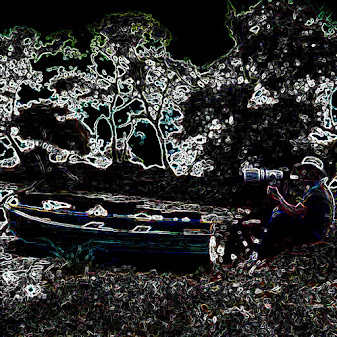